Paul Jenkins: Replica is a galaxy-spanning science fiction epic that also happens to be a dark comedy. It revolves around a human detective called Trevor Churchill: he’s a little bit spoiled and a little bity impatient but at the heart of it all he is really a good guy. It is Trevor’s job to police a massive space station called the Transfer – this is where all aliens species meet at the intersection of a number of wormholes, and it is where commerce and politics are conducted for the entire galaxy. The Transfer is an ancient edifice that was discovered many millennia ago – one third of the structure is occupied by a strange machine intelligence to never come out, and who never let anyone go in.

Now, poor Trevor is doing his best to keep it together but he has been set up with a bunch of alien partners, all of whom go by their own set of planetary laws. So the entire thing is total chaos. Trevor makes a very rash decision to clone himself (so that he will have someone to help him with all the paperwork) but the process goes awry and he ends up with fifty copies of himself instead. And no sooner do these clones exist than they all try to take one aspect of Trevor’s personality and run with it! Each clone wants to be an individual, and so one of them is a binge eater, one is organized, one is an idiot, one is gay, etc… 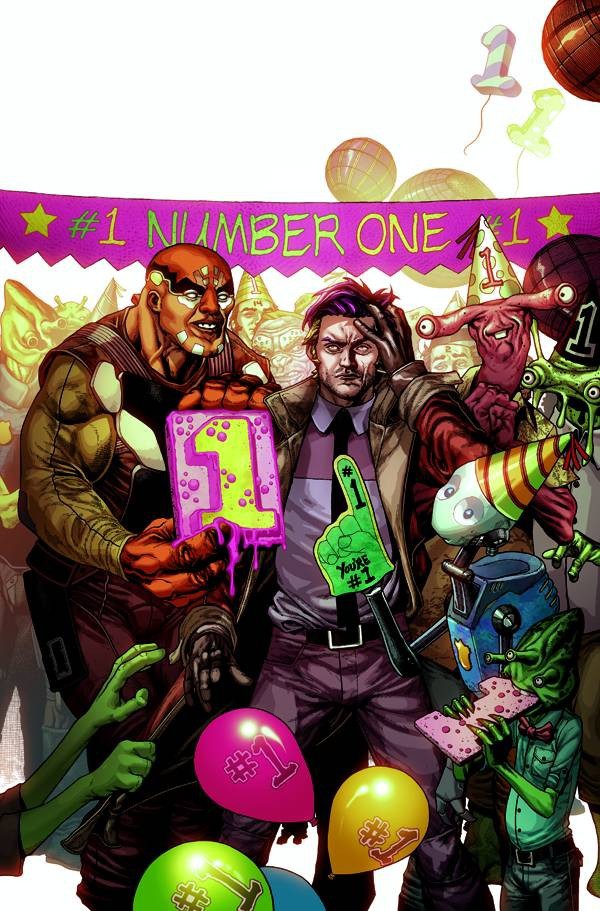 P.J.: Yeah, I think it is probably a combination of his anti-hero personality and the fact he wears a long coat. For the sake of argument, the character is a cross between Constantine, Rick Deckard (Blade Runner) and Michael Keaton’s character in multiplicity. AS far as an actor, it has to be someone with comedy chops, and I know this might not seem obvious to some but Brad Pitt is exactly the guy. He has been hilarious a few times, such as in Twelve Monkeys or as the Pikey in Snatch. He’s my guy. 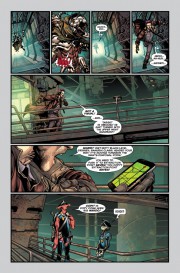 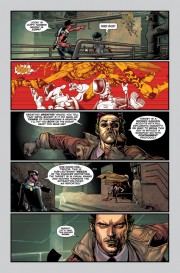 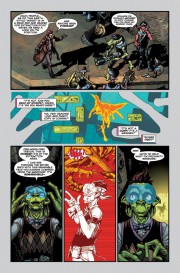 P.J.: I have known Joe Pruett, the publisher, for many years. Joe is a great guy who has done a ton of amazing things in this industry. He and I happen to both live in Atlanta, and I have been aware of this new publishing venture for quite some time. So at this point, I put it to the fans: AfterShock has an amazing roster of talent and a true commitment to put out quality work on time for a long time. I think of all the new publishers I have seen over the years, AfterShock is the one team that stands the best chance of staying the course. Their partners are all in the entertainment industry, they recruited a great veteran editor in Mike Marts, and their product is amazing across the board. They are a company that deserves to do well, and the fans will be well served if they support these books that are of an amazing quality.

P.J.: Andy was Mike Marts’ guy – I think he is the absolute perfect choice for Replica. He’s hilarious. Every time I get new pages I just love them – I’m usually laughing out loud every time we does something with Trevor’s facial expressions! He’s been amazing at building such a big world – I can’t imagine any other artist making Replica come alive like Andy has. 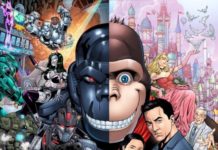 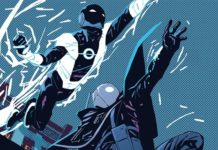 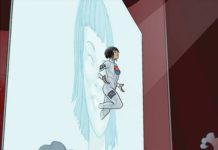 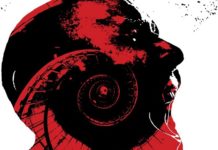 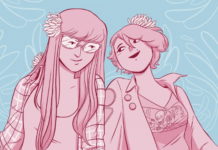 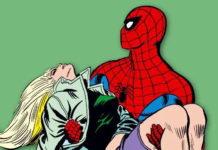 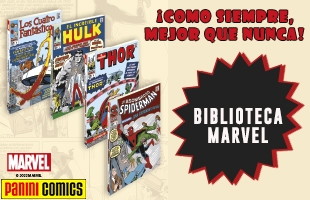 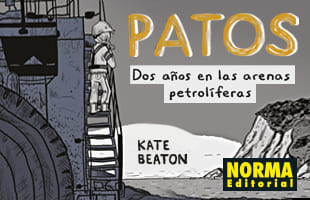 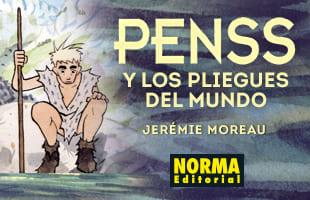 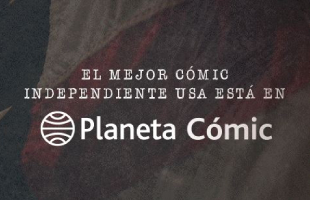 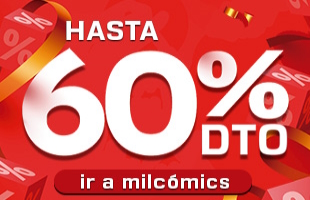 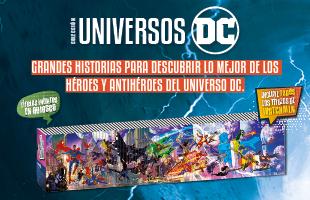 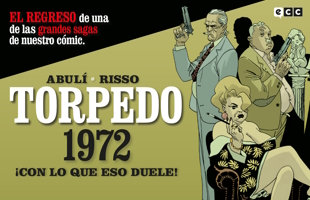 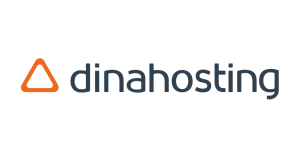