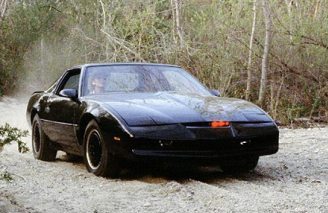 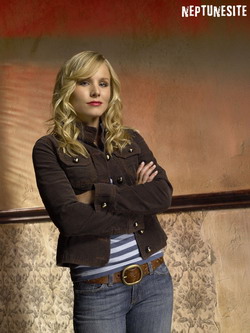 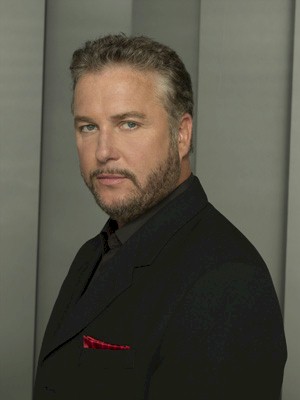 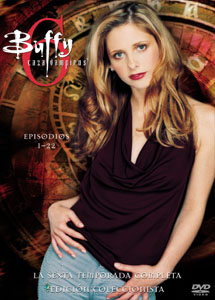 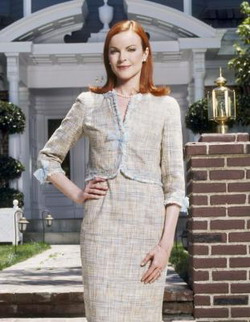 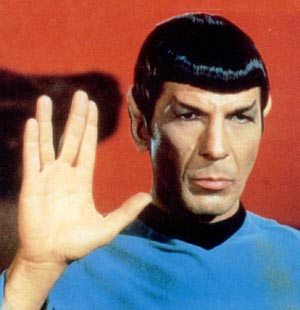 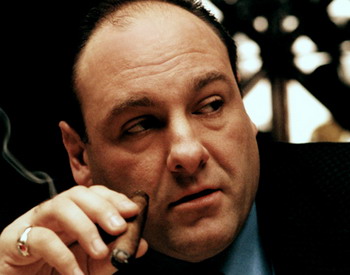 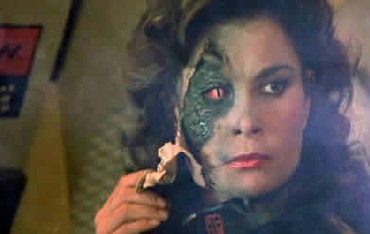 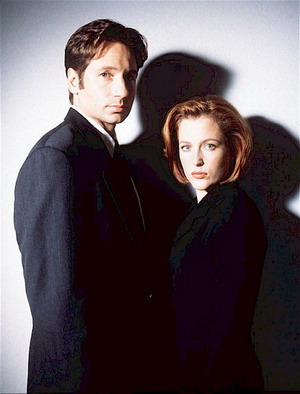 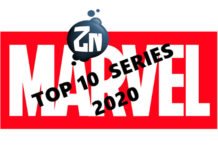 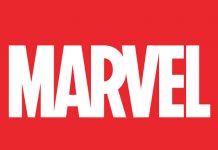 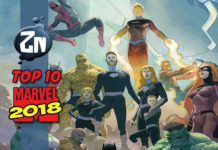 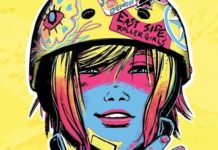 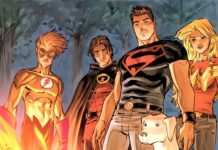 Yo no he visto a Los putos Soprano…

Following James’ rules, but also adding a “no shows of my own” clause, here’s the first awesome 25 I could come up with. Let the debate be debatey! (oh, also I’m not bothering to spell check, IMDB, or ask anyone about things I only partially remember. So best of luck knowing what the hell I’m typing about.) In no particular order:

1) #6. (See, it really is no particular order, or this would be about 5 later.) Patrick McGoohan retaining ultimate cool in the face of existential, Kalfka-esque shennanigans and a giant floating Blancmange.

2) George Michael Bluth. Arrested Development is impossible to choose from, but the buttoned-down kid is usually the character I can’t stand and George Michael is frikkin’ adorable. Poor little guy.

3) Does anybody remember the desperate last-minute revamp of “Beauty and the Beast”? Where they got all thrillery, killed Linda Hamilton and replaced her with Jo Anderson as a sort of female Will Graham (before half the characters on TV were sort of female Will Grahams– before, in fact, Clarisse Starling)? Well she was awesome. Cool, and wicked beautiful, and being stalked by Lance Henriksen as a guy named “Snow”! The stuff of life! Show died in a month.

4) Belzer from Hill Street Blues. Guy could not partner with anyone who didn’t die. The actor, the wannabe hero, the ‘tard, the nice lady — they were all meat for the Belzergrinder. I don’t care how repetative it was — he was feral, funny and human. Eating out of a can on X-mas, getting a call — that’s a wrong number — and never for a moment feeling sorry for himself. Wow. I feel sorry for myself all the time, and I eat from very fancy cans.

5) Josh Lyman from the West Wing. Another ‘throw a stone, hit a favorite’, but Josh has a thing. That thing is called Donna.

6) Ed Asner in any show featuring Lou Grant. Solid, baby. Oh, I’ll just slide my character from high comedy to high drama like people do all the time. What’s that you say? Well, surely very often, yes? No?

7) Gordon Jackson: Mr Hudson the Butler in Upstairs Downstairs. The avatar of cool, except in that late episode where they made him cry over some young woman which was entirely unseemly.

8) Lisa Kudrow as Phoebe on Friends. Yeah, backlash etc, but that was one of the best written shows ever for a spell and when it was she could not miss. Really unique.

9) President Stands-With-A-Fist from BSG. The role she was born for. You wanna go head to head with Edward James Almos? Perhaps you don’t remember what a bad-ass he was on Miami vice. So bad-ass, in fact, that he’s

11) Rod Serling on the Twilight Zone. He wasn’t a character per se, he was just TV at its finest and smoking at its coolest.

13) Logan from V Mars. Smirking his way into TV history.

14) The american Office is another throw-a-stone, but I’m giving it up for Jim, ’cause I’ve watched that scene between him and Pam in the season 2 finale like 17 times and his readings are smooth like booze. Also, he’s the person in that scene who’s not married to James Gunn, so I can rant and nobody gets freaked. (I fear James as I fear few things.)

16) Finola Hughes, Anna Devane on General Hospital. Why does she flirt with me so?

17) Jonathan Banks in Wiseguy. Here’s a guy doomed to play heavies in movies like “Freejack” — throw some wire-rimmed glasses on him and he becomes the coolest man on the tube. (3rd use of ‘cool’. This isclearly important to me, this ‘cool’.) While Ken Wahl lost his mind and gained his weight, Banks anchored the show from first to last. Indelible.

18) Unfrozen Caveman Lawyer. This may be stretching the rules, but your modern world frightens and confuses me and he’s on the damn list.

20) That car rental guy from Veronica Ma — oh this is too cheesy even for me. Columbo.

21) Bea Arthur as Maude. Or in anything ever. But mostly Maude.

22) Jerry Orbach in Law and Order. I hated the obligatory wisecrack, but Jerry is New York personified (and a Broadway Hoofer) and as real as it gets…

23) …Unless it gets to Dennis Farina in Crime Story, who actually WAS a cop before he started acting. Tough guy, great cars, whatashow. The bad guy gets nuked. NUKED.

24) Dick Van Dyke. He’s diagnosing… murder! Also I think he had a sitcom.

25) House. If you saw him in Blackadder, even more so, but if you haven’t, House. The last great humanist.

‘Kay. That’s that then. First off, what’s up with all the cops? Even Finola on GenHo was Chief of Police. Second, I reserve the right to wake up tomorrow and scream bloody murder at remembering the 25 I actually like much better. In fact, I think I’ll do it now. BLOODY MURRDERRRR!!!!!

I feel better. Back to work, Crachitt.

¡No me compares a Indy con Jumanji, shiquillo!!! 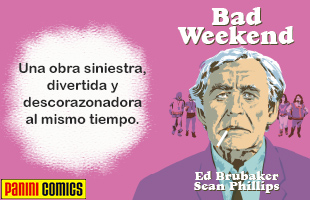 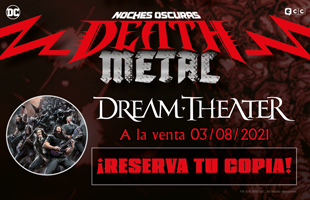